Well yesterday I completed the second harvest of my Scotch Bonnet pepper plants. Thank you very much J and B. To date I have harvested about four dozen peppers. 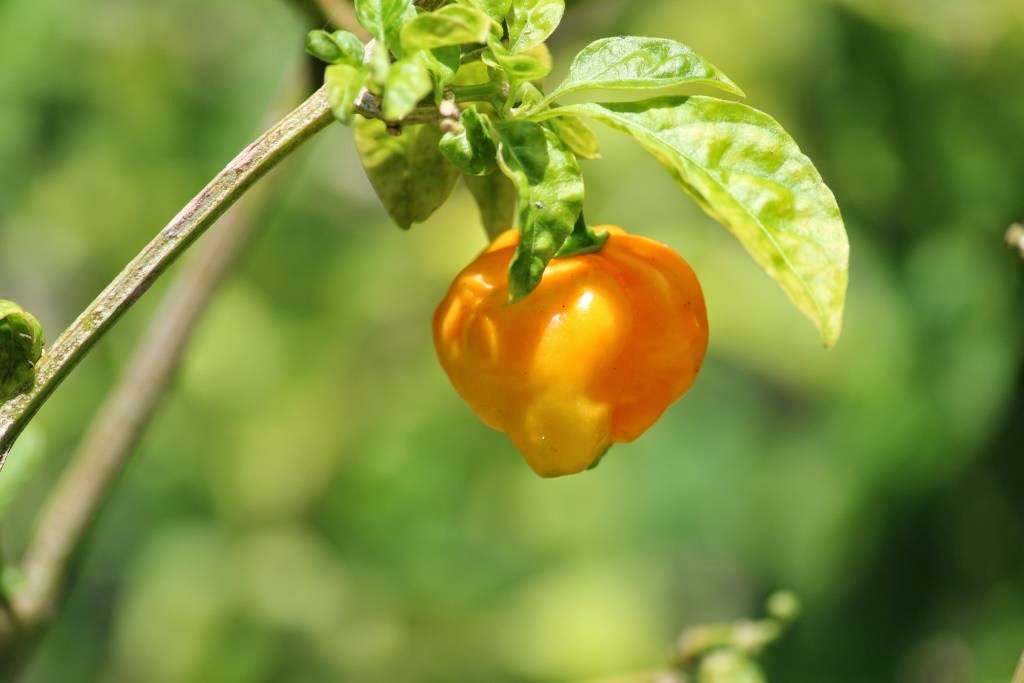 A new batch of Red Scotch Bonnet Relish has been concocted.

Scotch Bonnets (about 2 dozen), 2 large cloves of garlic, I red onion, 1 yellow onion, 1 tablespoon of salt, 1 tablespoon of sugar, ½ cup of vinegar. All blended in my food processor…and my lips are burning. The purple red of the red onion created the orange color. 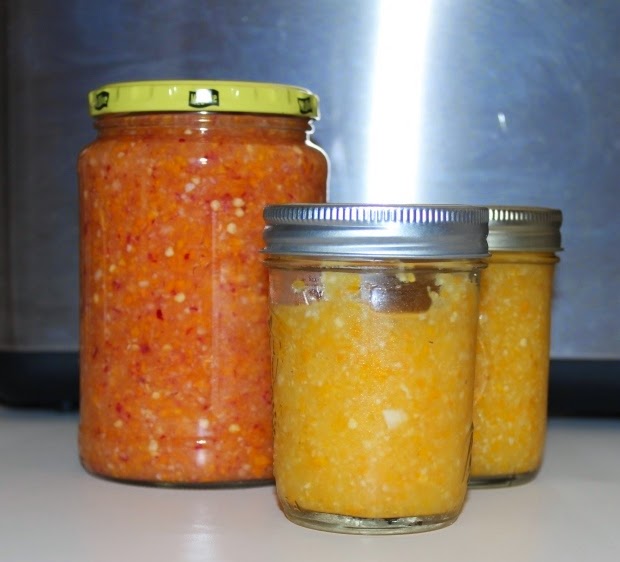 There’s something about the Scotch Bonnets that just make the relishes so, so good.

It looks like there is going to be another harvest in the next couple of weeks. 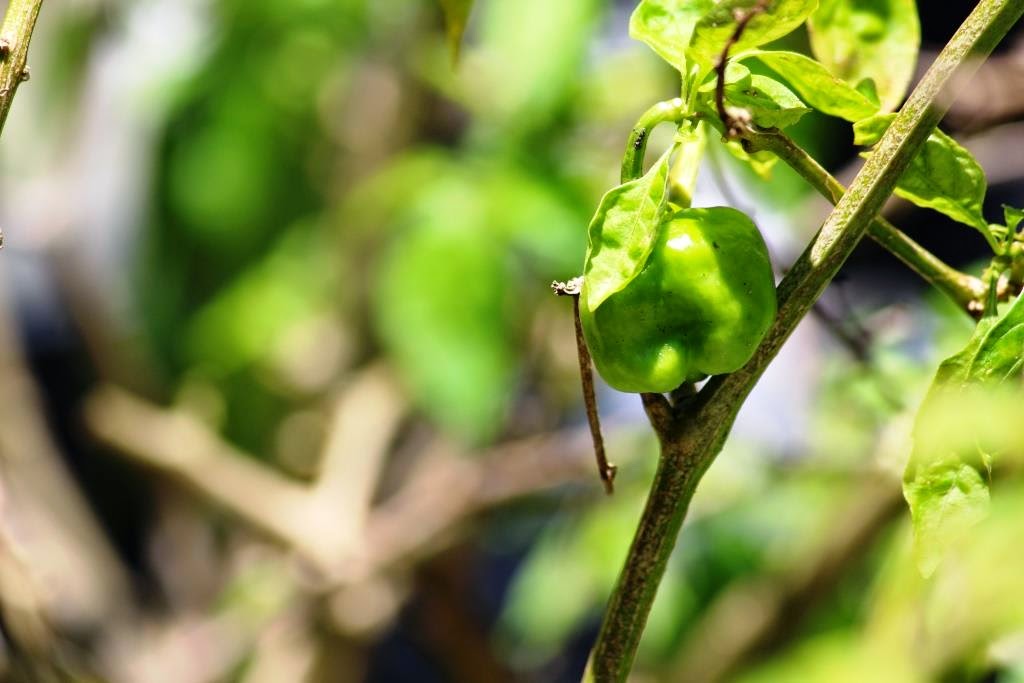 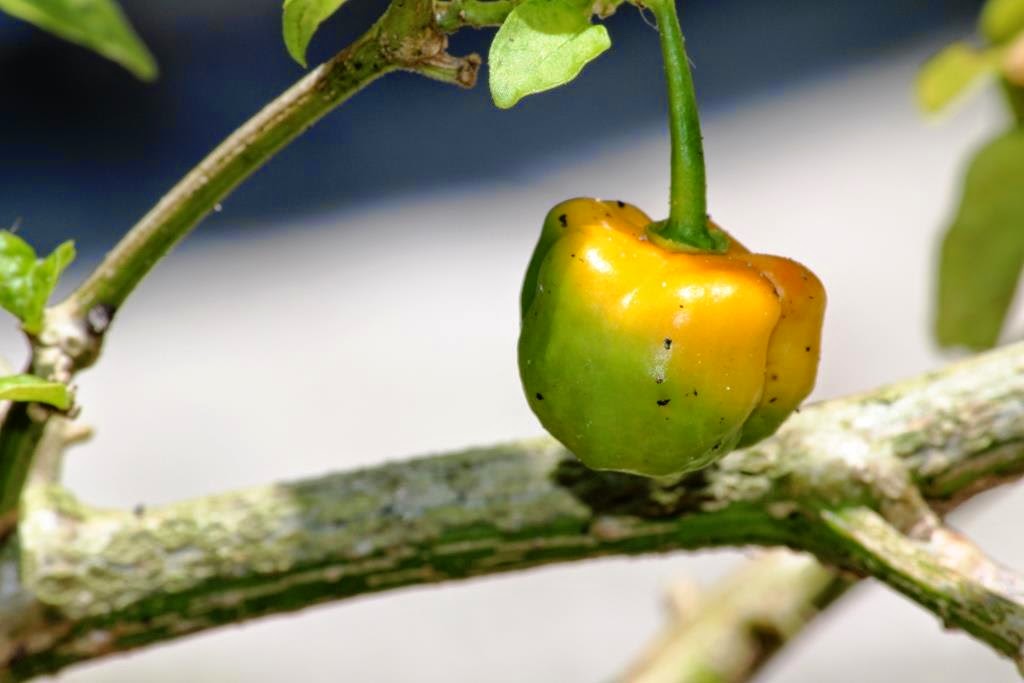 Guess I am gonna lead-line my stomach. But the relish is so good. Really good!

Jim
Posted by Jim Smith at 2:15 PM No comments: